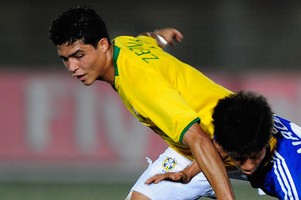 Interesting transfer news are out and it has been reported that Brazilian Zezinho is ready to sign with Premier League club Arsenal.

Local newspapers have reported that playmaker Zezinho expects to sign for Arsenal in the new year.

The 17-year-old, who had a trial with the north London club in the summer, believes he has played his last game for Juventude ahead of a move.

Arsenal are understood to have made an improved bid after having offers of £1.5m and £2.75m rejected. 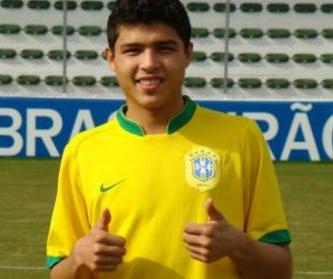 
Philippe Senderos Set To Sign For Atletico Madrid In January