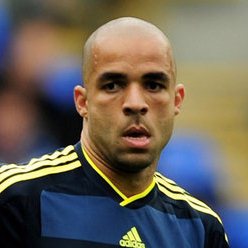 Sensational news are out and it has been revealed that Arsenal are lining up a shock raid on Chelsea for defender Alex.

It is said that the Gunners will drop their pursuit of Bolton Wanderers’ Gary Cahill over a row regarding their offer yesterday.

The Sun reported that relations between the two clubs are now so bad, Arsenal are set to abandon their interest in Cahill, 25, and move instead for Chelsea’s want-away centre-back Alex.

29 year old Alex is a Brazilian international and was signed by Chelsea in 2007. Arsenal Ready To Move In For Schalke Goalkeeper Manuel Neuer