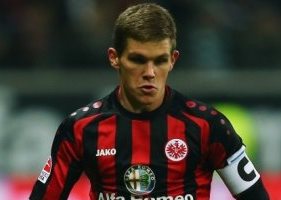 The Daily Express reported that the 23-year-old German international has been touted as a possible replacement for Bacary Sagna – whose contract expires at the end of the season – at the Emirates.

The player’s agent Mino Grillo revealed: “In England we know Arsenal are very strongly on his trail for the summer.

“They have had scouts watching him in the Bundesliga.

“There is was interest in the past from Inter, Roma and Milan, but no recent contact.”

Petr Cech Confident Chelsea Can Rattle Arsenal At The Emirates