Reports are out claiming that Arsenal is ready to challenge Manchester United and Real Madrid for Sporting Lisbon midfielder William Carvalho. 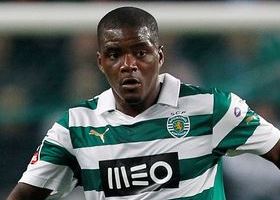 Recent reports suggest that United have already opened talks with Sporting for the defensive midfielder and want to close a deal before the World Cup.

Record claims that United had scouts posted to Sporting’s 2-0 win over Gil Vicente on Saturday and they were joined by representatives from Real Madrid, Arsenal and Malaga.

Lisbon sources insist the prime movers for Carvalho’s signing are United and Real.