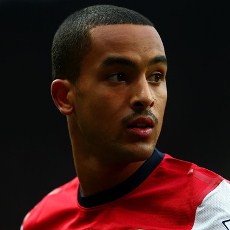 Reports have emerged claiming that Arsenal want a contract decision from Theo Walcott inside the next fortnight.

The Daily Mail reported that the Premier League giants want Walcott’s long-term future secured within the next fortnight.

Club officials are working to set up a second round of formal contract discussions with the player and his representatives in the next 14 days.

Arsenal are increasingly optimistic a deal can be reached. But the original £75,000-per-week offer made on August 28 must be improved, while Walcott also wants assurances over his chances of playing as a centre forward on a regular basis.