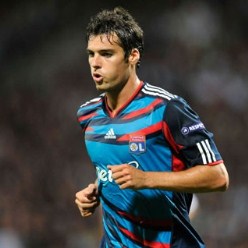 Reports are out claiming that Arsenal boss Arsene Wenger is ready to try again for Lyon midfielder Yoann Gourcuff.

The Mirror reported that the French international star is keen on a move to Arsenal – to boost his Euro 2012 chances.

Wenger had Lyon star Gourcuff on his radar last summer, but a knee injury wrecked any chance of a deal – and the 25-year-old has struggled to get back to his best.

Lyon could now be interested in a deal for around £12million.