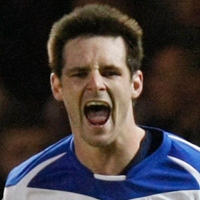 Birmingham City defender Scott Dann is being targeted by Arsenal as Liverpool look set to miss out.

Skysports.com revealed that the Gunners have moved into pole position for the 24-year old after opening preliminary talks.

Dann is expected to depart St Andrew’s now that Birmingham are in the Championship and with interest from big clubs such as Arsenal and Liverpool, it is likely that he will be on his way out this summer.

The Reds are keen on Dann but reportedly need to sell existing squad members to afford him after spending up big this off-season and with discussions underway in North London, it appears as though Kenny Dalglish may not get the man he needs to strengthen his defence.