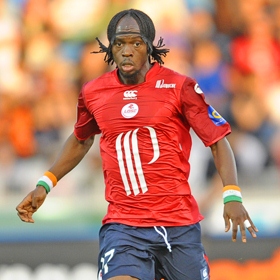 Reports have surfaced that Gervinho has rejected a new contract offer at Lille.

It is now said that there is a £10.5m price tag on Gervinho and will look to push through any move this summer in order to avoid losing him for free next year when his deal expires.

Arsene Wenger and Kenny Dalglish are both rumoured to be interested in the player, who has scored 25 goals in 54 appearances for Lille, while German giants Bayern Munich are also said to be looking at the 23-year-old.