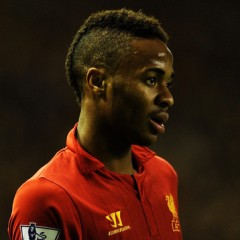 The Sunday Express claims that Rodgers is still interested in signing Arsenal’s Theo Walcott, who is out of contract at the end of the season and is yet to agree new terms. The Reds boss could even be tempted to part with England whizkid Raheem Sterling.

The youngster, who turns 18 next weekend, is currently at the bottom of the Anfield pay scale on £2,500 a week and wants a massive pay hike to sign a new contract. Arsenal are interested in him and Rodgers could ask for Walcott as part of any deal.