Reports are out claiming that Arsenal boss Arsene Wenger is not giving up on Newcastle United midfielder Yohan Cabaye. 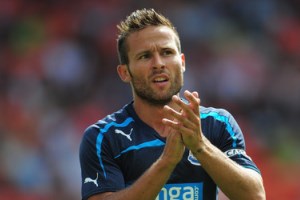 The Gunners had a £12 million offer for the French international playmaker rejected by Toon last week.

The Mirror claims that Arsenal are set to go back to Newcastle with a £16million offer for the former Lille midfielder who wants Champions League football but would prefer a move to French champions Paris Saint-Germain. Thierry Henry WILL NOT join Arsenal on loan – Wenger