Reports are out claiming that Tottenham are ready to challenge Arsenal for Lille attacker Salomon Kalou. 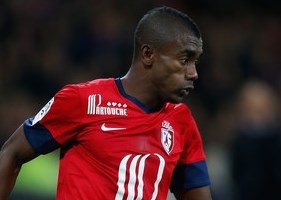 The Daily Mail reported that Spurs are set for talks over a £2.6m deal for Kalou, 28, the former Chelsea forward.

It is said that the Ivory Coast international is ready to move back to the Premier League after Spurs boss Tim Sherwood declared his interest in the striker.

Kalou is expected to hold talks in London on Friday. Roberto Soldado Pleased To Be The Matchwinner Against Hull City