Bayern Munich defender Jerome Boateng has admitted that drawing Arsenal in the Champions League was the worst result they could get. 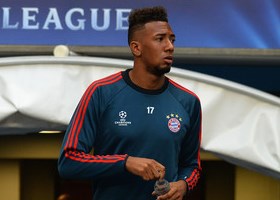 The 25 year old admitted: “They’re the toughest opponents we could have had. They’ll be totally up for it after what happened last year. Both matches will be very intense.”