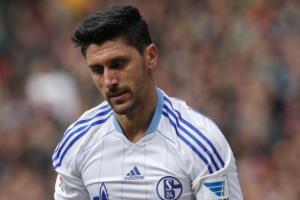 It has been reported that Ciprian Marica is expected to sign with a new club next week.

Arsenal manager Arsene Wenger and West Ham boss Sam Allardyce are both keen to add to their forward options and have identified the Romanian international as a key target.

The 27 year old free agent said : “I am in negotiations with three teams,”.

“I hope I will be able to tell you the name of my next team by the end of next week.”