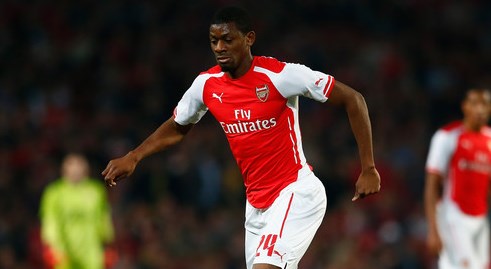 According to reports from The Telegraph, Arsenal manager Arsene Wenger is willing to offer a pay-as-you-play deal to injury-plagued midfielder Abou Diaby.

Diaby has just featured in 16 league games in the last four seasons but Wenger is a huge fan of the Frenchman.

Diaby has recently made a comeback in U21 games for the Gunners and youth manager Steve Gatting described him as ‘excellent’ after last week’s game against Reading.

Further reports suggest that Wenger would allow Diaby his rehabilitation at the club even after his contract expires in the summer and then reassess the situation should he ever return to full match fitness. A final decision will be made at the end of the season.