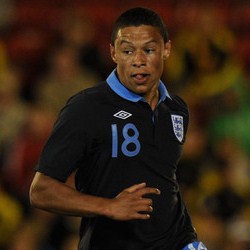 Arsenal winger Alex Oxlade-Chamberlain has admitted that he owes everything to his first club Southampton after they handed him his break in football.

The 18 year old England U21 star was just seven when his association with the Saints began and went on to break into the first team and make his professional debut aged 16.

He told Arsenal’s official website : “I owe them massively – I’d been at Southampton since I was seven,”.

“They put so much hard work into me and the fans down there welcomed me into the first team so warmly.

“I couldn’t have asked for more, so I’ve got a lot of time for them and I hope to be able to play there again one day and show my appreciation. I’ll always have a place in my heart for them.”