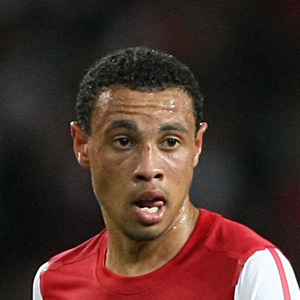 Arsenal midfielder Francis Coquelin has been loaned to Bundesliga side Freiburg for the upcoming season.

The 22-year-old has been on the Gunners’ books for five years and was part of their FA Youth Cup-winning squad in 2009.
The Frenchman has struggled to break through in the senior ranks thus far, however, and after 21 Premier League appearances and seven Champions League matches for the Londoners, heads to Germany for more pitch time.

Coquelin has already joined his new-team mates for training, which began this week.

“We are pleased with the loan of Francis, he is a dynamic midfielder who can drive the team forward in addition to his defensive qualities,” said Freiburg’s acting director of sport Jochen Saier.