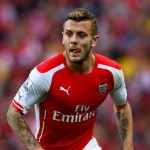 Arsenal midfielder Jack Wilshere could find himself at the centre of another smoking row after pictures emerged of the England international holding a shisha pipe at a nightclub.

A picture of Wilshere, reported to be from when he attended a London nightclub during last week, was uploaded to Instagram, before being removed, but was then subsequently reposted on Twitter, sparking much debate across social media as to the player’s behaviour.

Wilshere has been criticised in the past for two high-profile incidents of being pictured with a cigarette, first outside a London nightclub in November 2013 and again last summer when at a pool party while on holiday in Las Vegas with England goalkeeper Joe Hart following the World Cup. 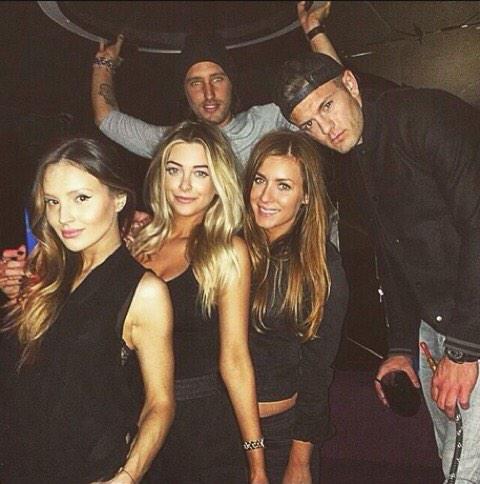