Reports are out claiming that Arsenal star Mesut Ozil does not have anything to prove to his critics. 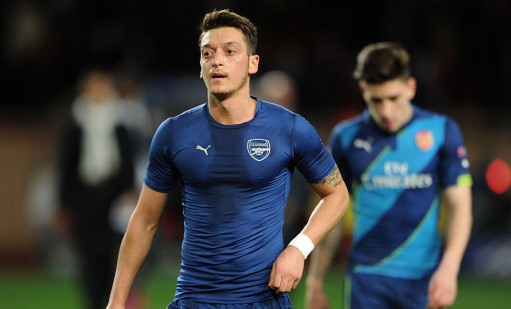 The Germany international has often been censured by the pundits for his apparent lack of output for the Gunners since joining from Real Madrid for £42.5million in September 2013 but he feels comfortable in his current position.

“I don’t need to prove them anything. But it is correct that I have to work harder to reach my goals,” he told German newspaper Express.

“That’s why I’m working as hard as I never worked before in my life. My body is more stable and I feel fresher. You need that in England.”

This season, Ozil has scored three goals and produced five assists in the Premier League which has helped Arsenal into third spot on England’s top flight table.