Reports are out claiming that Arsenal boss Arsene Wenger says its difficult to find the striker his team needs. 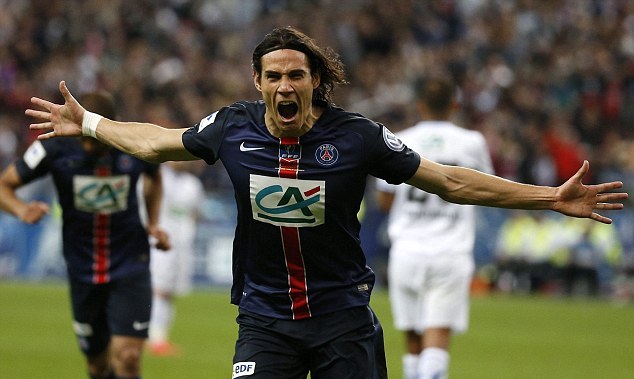 Real Madrid remain adamant they will not sell Karim Benzema and Wenger is so far reluctant to pursue other options amid rumoured interest in Paris St Germain forward Edinson Cavani.

“There’s a shortage [of top class strikers] in the world,” he told the London Evening Standard. “It confirms that there’s a difference between financial power nowadays and the availability of top-class players.

“It is simple. For any deal, when you want to buy something you go to see the owner and if he doesn’t want to sell, he doesn’t want to sell. You cannot buy. In our job it is exactly like that. When the players are not free you cannot buy them because it’s the club who decides, the person who owns the contract who decides. In Europe you have maybe 15 clubs with a huge financial resource.”