It has been reported that Arsenal boss Arsene Wenger has discussed Zlatan Ibrahimovic’s infamous rejection. 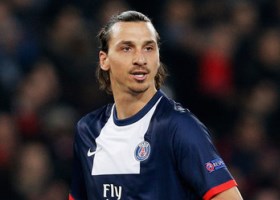 As a teenager, the Swedish international striker turned down trials offered by Wenger.

“I said ‘I hear you’re a good player and I’ll invite you to train with the first team to see how good you are’. He replied that ‘I do not do auditions’,” recalled Wenger.

“I was shocked, I thought he must be crazy. I was the coach of Arsenal and he was sixteen years old. I regret it sometimes, but I knew nothing about him, but I had to see him.

“Wherever he goes, he wins championships.”