It has been reported that Arsene Wenger is not completely convinced about penning his new Arsenal contract. 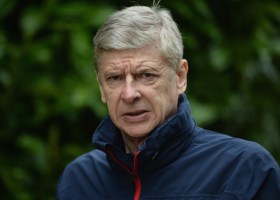 The London Evening Standard claims that there is a slight concern at boardroom level over the delay to accept an offer that has been on the table for months.

Wenger’s decision on whether to extend his Arsenal contract hinges on how the team fare in the coming weeks and the fans’ reaction to his management.

He is thought to have been shaken by the vitriolic reaction among some sections of Arsenal supporters, having faced sporadic chants of “you don’t know what you’re doing” last season and anger on the opening day of this campaign against Aston Villa amid frustration at a lack of spending.