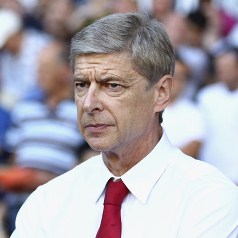 Arsenal boss Arsene Wenger insists that he always had the backing of the board to buy in the summer.

Some reports have claimed that Arsenal waited until Champions League qualification was secured before spending big in August. Wenger denies this.

“A lot of it was planned beforehand, it just took a lot longer than expected,” he explained in the Official Arsenal Magazine.

“If we were in the Europa League, we would still have wanted a strong squad. We are not the only ones who decide how long it takes to complete a transfer.”