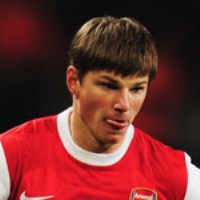 The Russian international star has been linked with a move to Juventus in the January transfer market.

Wenger said: “We have had no contact. As soon as a player doesn’t play fantastically well, he is criticised. We all know that. I am very happy with Arshavin.

“I believe he is a great player – he is going through a period where it is more difficult for him at the moment.

“But he works very hard in training. His attitude is fantastic and I am desperate to keep him.

“He played almost every single game since the start of the season. He has played for his national team as well and he is physically a bit less fresh.” Arsenal Board Discussing Ronald Koeman As Replacement For Arsene Wenger