Arsene Wenger has admitted that the Premier League is still the biggest ticket in town. 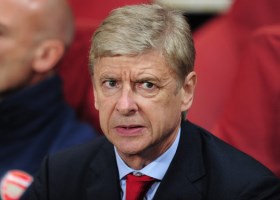 “Also in places like Turkey, Greece, or places where the same teams always dominate the domestic championship. The Champions League is something very special for the fans. And in countries that are not recognised as a real force in football, the Champions League becomes an opportunity for them to show how good they are and how much they have progressed.

“For us we can play Chelsea or Man United on Saturday, then on Tuesday play against someone in Europe, and it’s difficult to tell what’s the bigger game. But it’s not like that in every country.”