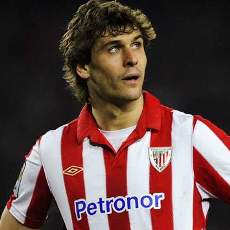 It has been reveled that Arsene Wenger is shopping in Spain to boost his attacking options in January.

The Daily Mail claim that the Arsenal boss has been given the green light to go on a January splurge to revive Arsenal’s precarious Champions League qualification hopes.

Given the financial implications of missing out on a top-four finish, genuine fears are emerging within the Gunners hierarchy that this could be the season they drop out of Europe’s elite club competition.

And worries over the squad’s strength in depth, particularly in attacking positions, will see Wenger move in January’s transfer window.