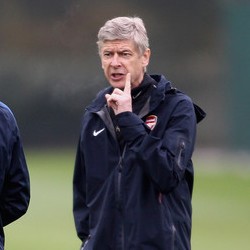 The Portuguese international declared that only Chelsea is capable of preventing United from winning the Premier League this season.

The French tactician however is not impressed by the comments of the 24 year old and has implied his side are more than capable of winning their first league title since 2004.

The 61-year-old said on Sky Sports News : “Everybody has a different opinion in this league and nobody is perfect,”.

“We live in a society where everybody knows everything and it is a shame to say, ‘I don’t know’.

“I personally don’t know who will win the league and I have managed 1,600 games. If Nani knows he must be 1,600 times more intelligent than I am.” 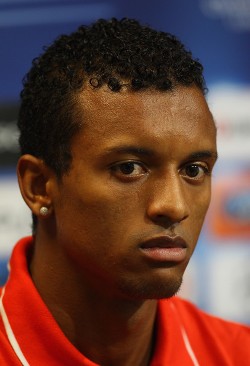