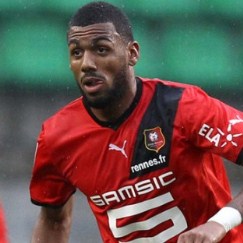 The Telegraph reported that the French side want at least £17 million for a player who has already being hailed in France, where he is an established international, as the next Claude Makelele.

Arsenal’s club record signing is still Andrei Arshavin at £15 million but, with Wenger having made holding midfield one of his transfer priorities this summer, it is thought that he would be prepared to surpass that for M’Vila.