It has been revealed that Arsene Wenger remain interested in signing Newcastle United midfielder Yohan Cabaye. 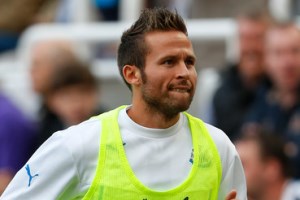 The Daily Star claims that the Arsenal boss will not give up on the French international midfielder.

The 27 year old appeared to suggest his new-found commitment extended only to the end of the current campaign.

“For Newcastle fans, football is their life and I want to say that I am going to give everything – as I have from my first day here – from today until the end of the season,” he said.

“It is important I do that because Newcastle is my club and there is a World Cup at the end of the season, which I want to play in.

“It is very important to be right in my head and I am.”