It has been reported that Arsenal boss Arsene Wenger remained coy over his future after their FA Cup semifinal penalty shootout win yesterday. 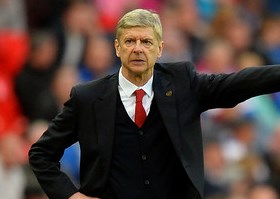 The Frenchman has given the club his word that he will sign, but his refusal to put pen to paper has raised concerns that he may be having a change of heart.

Speaking after his side’s narrow victory, the 64 year old said: “The result of the final will not have any bearing on my future.

“Mentally it was important we didn’t go out tonight, the consequences if we had lost would have been worrying.”