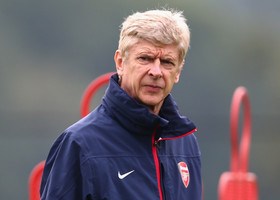 Reports are out claiming that Arsene Wenger is ready to begin talks with Arsenal about a new contract.

The 63 year old declared last week he was in no rush to discuss new terms, despite his current expiring in June.

Sportmediaset claims that Wenger and Arsenal chief Ivan Gazidis is now set to sit down in the coming days to begin negotiations about a new contract for the Frenchman.

PSG have been in contact with Wenger about moving to Paris next season, while Real Madrid also have come back into focus with Carlo Ancelotti struggling in the opening months of his reign.