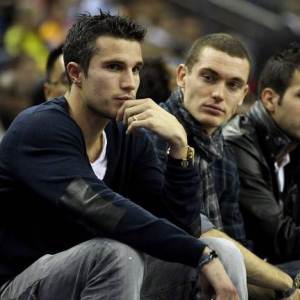 Injured Arsenal striker Robin van Persie has been included in the the Netherland’s squad for a friendly against Turkey on November 17 and could potentially spark a club versus country row.

Van Persie is out of action for Arsenal with an ankle injury and played his last Premier League game against Blackburn Rovers in August but Netherlands coach Bert van Marwijk has included him in his latest squad.

Arsene Wenger has been a vocal critic of the demands that international football places on his players in the past, and is surprised by the striker’s latest call-up.

Wenger said : “He has not played with us, not trained and I am quite surprise that he was named [in the Dutch squad],”.