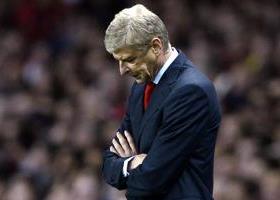 The London Evening Standard claims that representatives from Arsenal, Chelsea, Tottenham and Crystal Palace were at the Belgian club’s Champions League fixture against Paris St-Germain which the French club won 5-0.

Praet, 19, is an attacking midfielder who has been involved with the Anderlecht first team since 2011, while Tielemans, who does not turn 17 until May next year, also plays in midfield.

Tielemans, and probably Praet, would both be considered too young to pursue in January, but if Praet continues to develop at his current rate, he is likely to become a target for many clubs next summer.