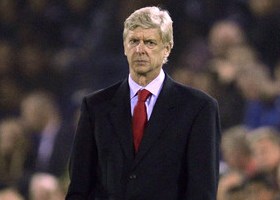 It has been revealed that Arsenal boss Arsene Wenger has welcomed their Capital One Cup draw with Chelsea.

The Gunners reached the next round after victory over West Bromwich Albion.

The French tactician said: “Of course it will be an interesting game. Even for the League Cup they have a very large squad so we know we will play a Premier League team. And on our side at home it will be interesting.”