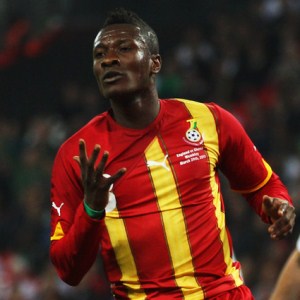 Asamoah Gyan has admitted that he was not sure what he was doing before scoring his stunning equaliser for Ghana against England at Wembley.

However the Sunderland striker wished he could have celebrated his “historic goal” with a dance afterwards when he scored in stoppage time to give Ghana richly-deserved 1-1 draw.

“I am happy because it’s an important goal for the country and for the fans,” he told reporters.

“I was twisting and turning, but honestly, I didn’t know what I was doing, I was just trying to protect the ball.

“The English defenders are very intelligent, but they did not know if I was going to pass the ball, but I thought, well they might push me down, but they didn’t do that, so I thought, I’ve got a chance, so I took my chance.”

“This goal is something historic — its the first goal we’ve scored against England.” 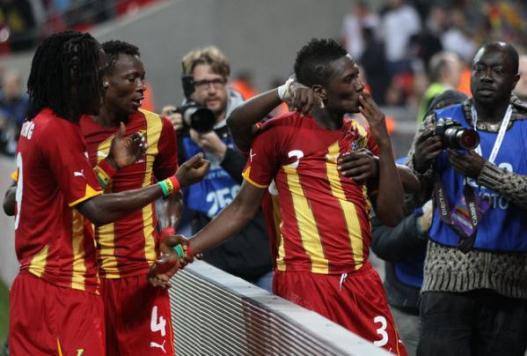