It has been revealed that Ashley Cole’s priority is to win a new deal with Chelsea. 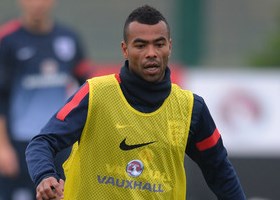 The Telegraph revealed that the England international left-back has no plans to leave Stamford Bridge next month and is ready to return to the first team after recovering from his rib injury.

The 32 year old’s contract runs out at the end of the season but he is relaxed about his future and open to the prospect of talks over an extension early next year.

Chelsea have a strict policy of offering only 12-month contracts to players over 30 and there have been no negotiations with Cole’s representatives yet, with the former Arsenal star’s future appearing uncertain after he was left out of the team by manager Jose Mourinho.