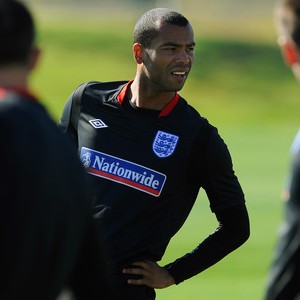 Interesting news are out and it has been reported that Ashley Cole is determined to quit Chelsea.

The News of the World has reported that Ashley Cole remains determined to quit Chelsea and has told friends in Los Angeles, where he has spent two weeks on holiday, he wants out.

Despite the club’s Double-winning success last season, Cole is convinced he is being hounded out of the country.

It is believed that Jose Mourinho’s Real Madrid are keen.

Mourinho signed Cole from Arsenal when he was manager of Chelsea and is still hopeful of buying him.