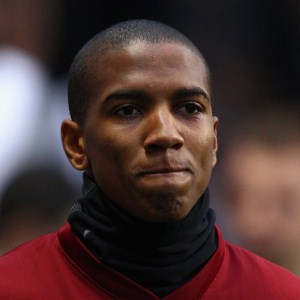 It has been revealed that Aston Villa winger Ashley Young is DESPERATE to join Manchester United in the summer.

According to the Daily Mail says Young will look to force through a dream move to Manchester United in the summer.

The 25 year old England star will reportedly resist any attempt by Aston Villa to revive contract talks in a bid to clear the path to Old Trafford.

The former Watford ace is a long-term target for Sir Alex Ferguson, who views the 25-year-old as a successor to Ryan Giggs.

Young has already told a number of Villa team-mates that he wants to move to United.

He could cost as little as £10million in the summer after being valued at £25m at the start of the season.