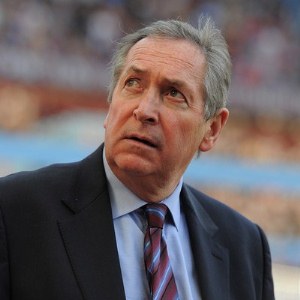 Aston Villa’s hopes of Premier League survival were given a huge boost by their 1-0 victory over Newcastle United at Villa Park.

James Collins scored his third goal of the season midway through the first half to give Villa their first win in five games and avenge the 6-0 thrashing handed to them at St James’ Park in the reverse fixture back in August.

The win sends Villa up two places to 14th in the table, and there is now a five-point gap between them and the relegation zone. Newcastle remain in ninth, above West Bromwich Albion on goal difference.