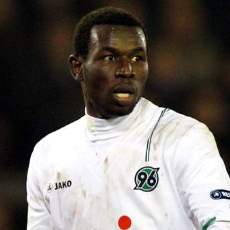 Reports are out claiming that Aston Villa are keen to bring Mame Biram Diouf back to England.

The Senegal international star has scored 10 league goals since his move – and Villa boss Paul Lambert is reportedly on his trail.