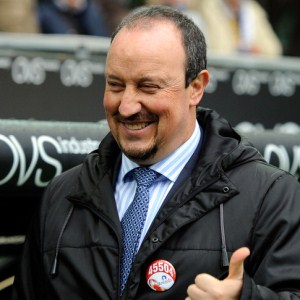 Reports are out claiming that Premier League club Aston Villa is interested in securing the services of former Liverpool and Inter Milan boss Rafa Benitez.

The Spaniard was squeezed out at Liverpool by the club’s American owners last year and was later sacked as Inter Milan coach.

However, according to The Sun he is still highly-regarded after winning the Champions League with Liverpool in 2005.

Villa have drifted into the relegation fight under boss Gerard Houllier.