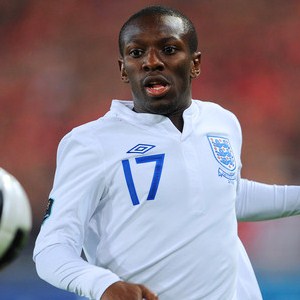 Int has been revealed that Atletico Madrid are interested in Manchester City winger Shaun Wright-Phillips.

AS has reported that Atletico want to land a new creative midfielder this month and the England international is on their shortlist.

It is said that the former Chelsea star would arrive at the Vicente Calderon as a replacement for Simao Sabrosa, who signed for Besiktas last week.

Atletico would seek an initial loan deal with City with the view to signing SWP permanently at the end of the season.