Interesting transfer news are out claiming that Atletico Madrid are keeping tabs on Shinji Kagawa’s situation at Manchester United. 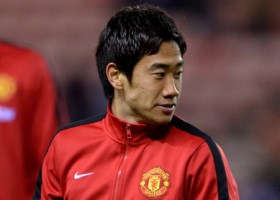 United’s club record move for Chelsea midfielder Juan Mata is expected to have a knock-on effect with the 24 year old being squeezed out at Old Trafford.

Atletico coach Diego Simeone is in the market for a new No10 and has discussed moving for the Japan international Kagawa with his directors.

However, a return to Borussia Dortmund is also on the cards, where coach Jurgen Klopp would love to work again with the midfielder.