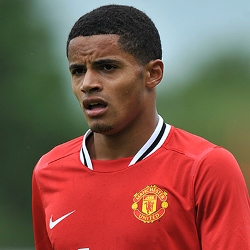 The Sun reported that the 19 year old is set to join up with new Tottenham boss AVB within a week, after ducking pre-season training with United, where his contract ended in June.

Spurs only want to pay £2million — half United’s valuation — so Alex Ferguson will argue his case at a transfer tribunal.

It is another huge blow to Fergie’s dreams of creating another golden generation of United graduates after Paul Pogba and Ravel Morrison also left for Juventus and West Ham respectively. AS Roma Looking To Re-Sign Erik Lamela From Tottenham