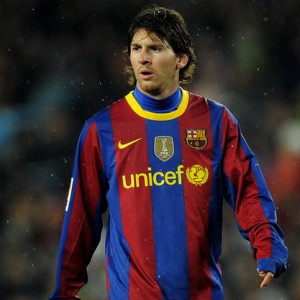 The deal, which runs until 2016, will not affect the existing deal with Unicef.

Confirming the agreement at a press conference at Camp Nou on Friday, vice-president of finance Javier Faus said: “With this agreement, the FC Barcelona brand becomes the undisputed leader in football, ahead of its international competitors.”

Vilonova to leaves Barcelona and focus on battle with Cancer