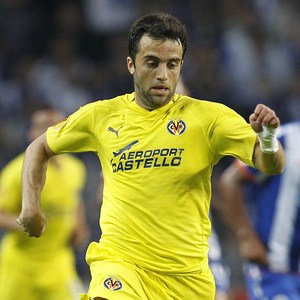 Reports are out claiming that Spanish champions FC Barcelona are closing in on a €30 million deal for Villarreal striker Giuseppe Rossi.

The 24 year old Italian international striker has also been linked with Tottenham and Real Madrid.

Cadena Ser has reported that the American born Rossi has agreed a four-year contract with Barca.

There is still the matter of a transfer fee to be decided, as Villarreal do not want to release the New Jersey-born striker for less than €30m.