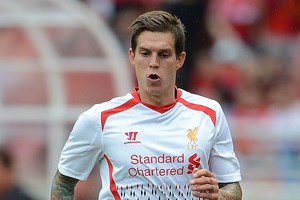 Reports are out claiming that Barcelona are not giving up on prising Daniel Agger away from Liverpool.

El Mundo Deportivo claims that the Spanish giants will make another bid for the Denmark international in January now that defensive reinforcements have been brought in.

It is said that the Spanish champions favour Agger over Chelsea defender David Luiz and PSG’s Thiago Silva as he won’t be Cup-tied from the Champions League. Raheem Sterling Ponders Buying Himself Out Of Liverpool Contract