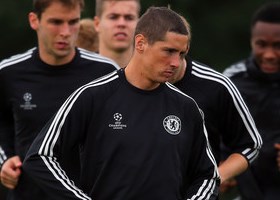 Interesting news are out claiming that Barcelona are keeping tabs on Chelsea’s ‘Three Amigos’.

Juan Mata, Fernando Torres and Cesar Azpilicueta have been frozen out by manager Jose Mourinho since the start of the season.

Sport revealed that the Spanish champions are aware of their frustration and has all three Spain internationals under consideration.

Torres and Mata would be priority January targets, while Azpilicueta would also be considered should Martin Montoya refuse to pen a new contract. Luis Enrique Eager To Bring Nolito Back To Barcelona