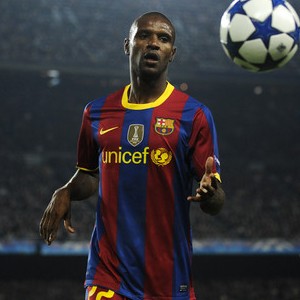 Reports are out claiming that Barcelona have moved to open new contract talks with veteran defender Eric Abidal.

The French international’s current contract is set to expire in 2012 and according to El Mundo Deportivo, the Spanish champions have sought talks with the 31 year-old’s minders about a new deal – on request of coach Pep Guardiola.

It is believed that Barcelona hope to extend Abidal’s deal to 2013.

The defender has become a first-choice for Guardiola this season. 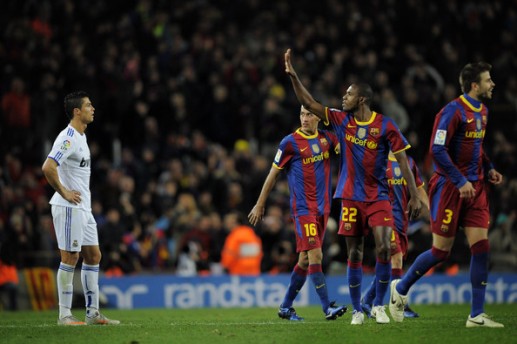 Messi : I Have Recovered From My World Cup Disappointment!