Reports are out claiming that Barcelona will again go after David Luiz in the summer. 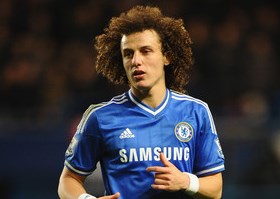 It is said that the reigning Spanish champions were in pursuit of the Brazilian international defender last summer and it is widely believed that they will make another play for his services at the end of the season.

The Mirror suggests that Barcelona boss Tata Martino and sporting director Andoni Zubizarreta are keen to bring a new centre-back to the Nou Camp and Luiz apparently fits the bill, although Chelsea would want more than the £22million they are proposing.