Reports have emerged claiming that Hugo Lloris is ready to leave Tottenham this summer. 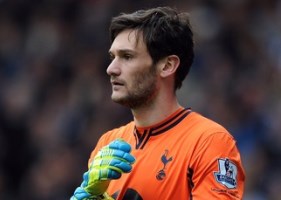 The Mail on Sunday reported that the French international goalkeeper is set to quit the club at the end of the season.

The France No 1 wants Champions League football and Spurs have missed out again.

Barcelona are set to make a move as they seek to replace Victor Valdes.